LESSONS FROM A SEVEN YEAR OLD

Tessa called me on FaceTime yesterday for our weekly playtime. She was looking very sad when she called, which apparently was because Sidney had insisted on going into their shared bedroom. Pretty nervy. I think she was expecting some major sympathy from me, but I got her laughing. 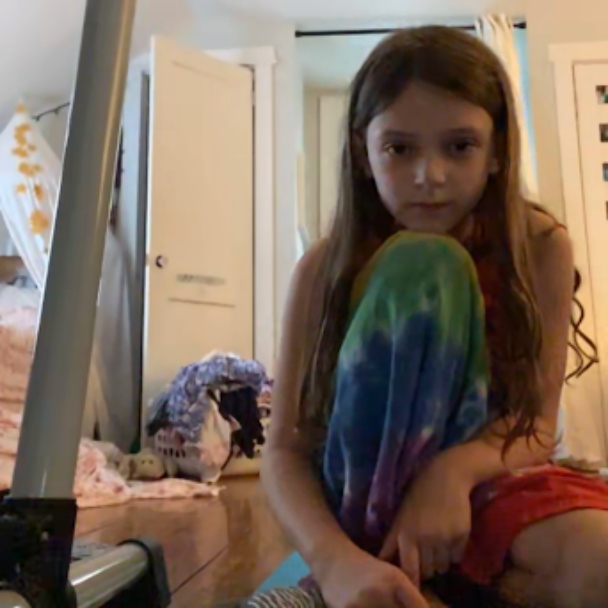 Tessa had set up a meditation class in the bedroom. She had made signs leading up the stairs for me to follow. Once I entered the room she led me through a meditation and then read me a story about the Trojan horse, showing me the pictures in the book. 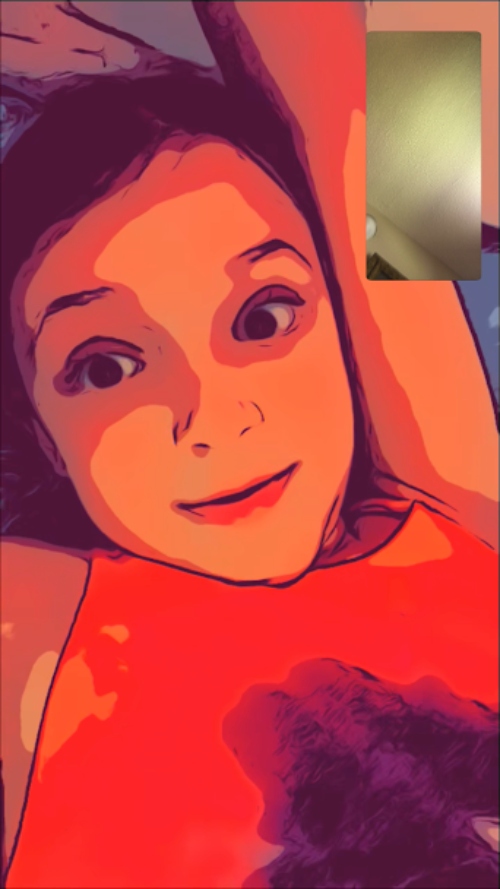 I asked her for an update on Trixie, who is busy spending her days as a broody hen. Tessa said Trixie has not left the chicken coop, which means that she has not given up on the eggs.

I think we are about nine days into the 21 day period before they hatch. Tessa explained to me that if she leaves the coop that means they are not going to hatch, and if they don't hatch after the 21 days then they are not fertilized and they will either have to get new eggs or try to get baby chicks. 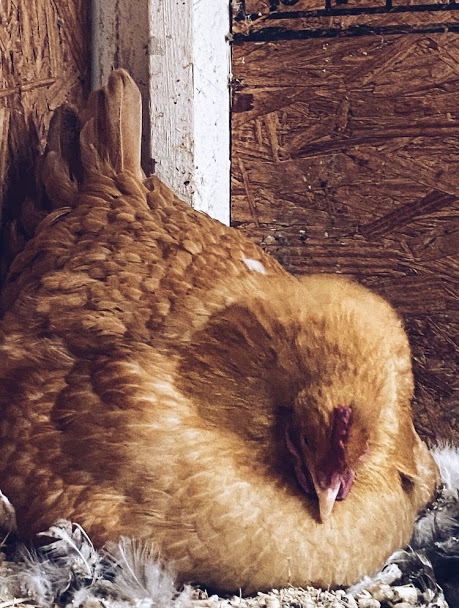 While we were out in the back yard she also told me the bees had swarmed twice in the last two days. That doesn't mean that they will lose the hive, but that the hive splits because it has gotten too large and there is not enough food this time of year to support the hive.

It's amazing the things I learn from a seven year old city child about farm matters. 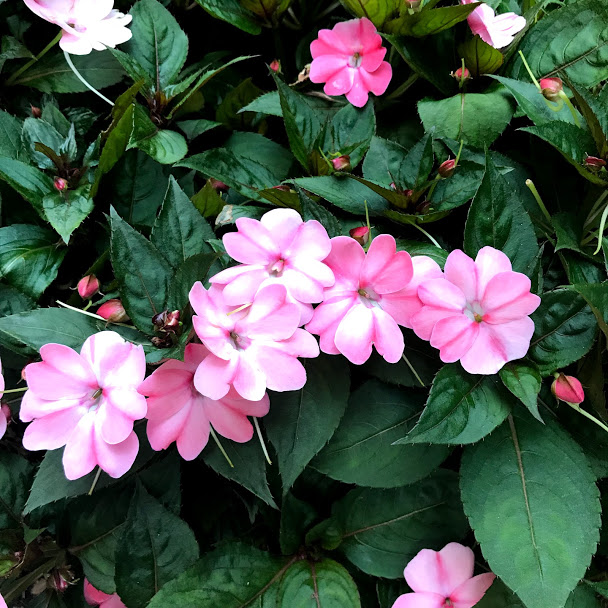 We played baby beavers and built a dam in the yard (Well, Tessa built a dam. After seeing my dam which consisted of a basket, a wooden clothes pin, a piece of cardboard, and my remote control she decided to take pity on me and give me shared credit for hers.)

I was feeling a little tired after all of that outdoor activity, of which I did none, so we ended our time inside in her fort/wolf cave seeing who could make the best gifs of themselves. 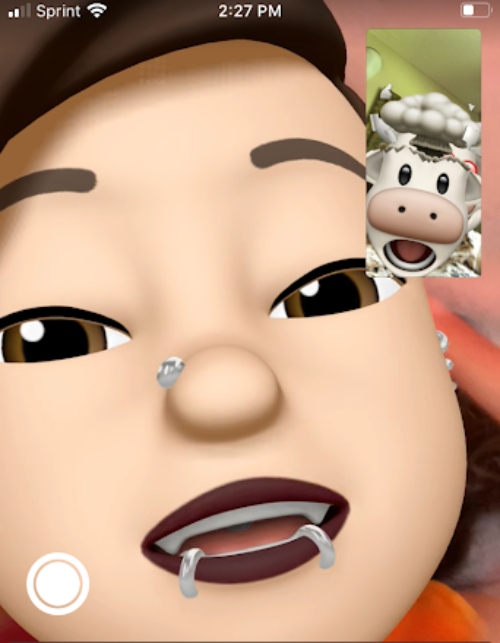 Tessa of course won hands down. How do I know? Because she told me so.

I learned my lesson a year ago when we were having a disagreement about something. She cocked her eyebrow, gave me a look, and said "why are you arguing with a six year old?". I don't know. Why was I?