WHAT A COUPLE OF WEEKS

Well, I had planned to post last week. Since I started posting just once a week I have been writing my post on Fridays, but last Friday there were a few things that got in my way.

My brakes had started to squeal a little a few days before and I planned to drop my car off at the mechanic around the corner that morning. 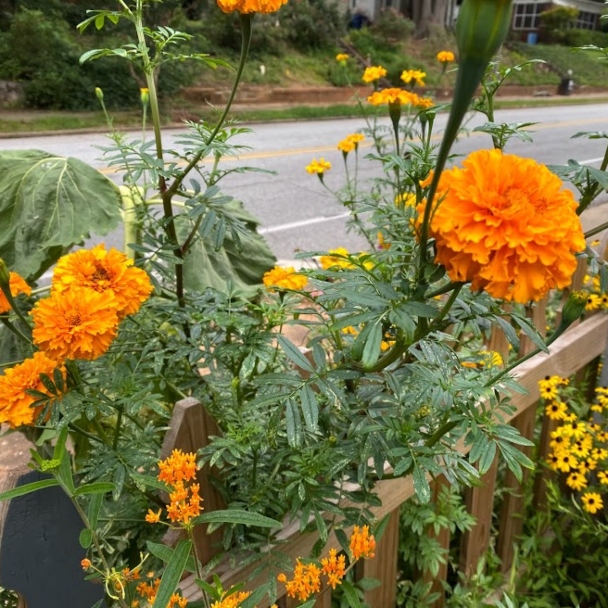 Unfortunately that got sidelined when there was blood in my urine that morning. I called my doctor's office, but she has been cut back to two days a week because of covid and there was no one else in that office that day that could see me.

The woman I talked to did find me an appointment that afternoon with a doctor in another one of their offices. I definitely needed my car to get there so I figured I would take it in the next day. 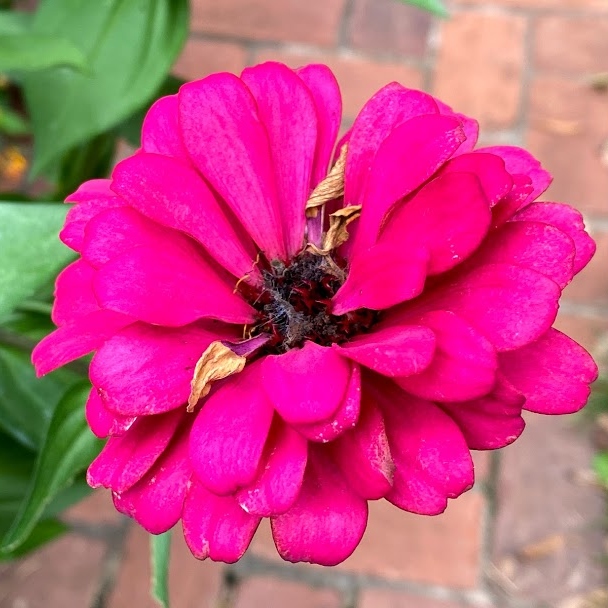 About a mile from the doctor's my brakes started making a terrible grinding noise. I managed to get to my appointment, go through the covid screening, and see the doctor, who I named the nutty professor. My urinalysis showed infection, but he wanted to send it off to have it cultured before he gave me an antibiotic. Of course it was the weekend.

My next task was to call AAA for a tow truck and text my daughter to see if my son-in-law could come and drive me home. He could. Forty five minutes later the tow truck arrived with a driver who was not wearing a mask and kept getting in my personal space. I finally had to ask him to please keep his distance. What is wrong with people? Covid is raging here in Atlanta. 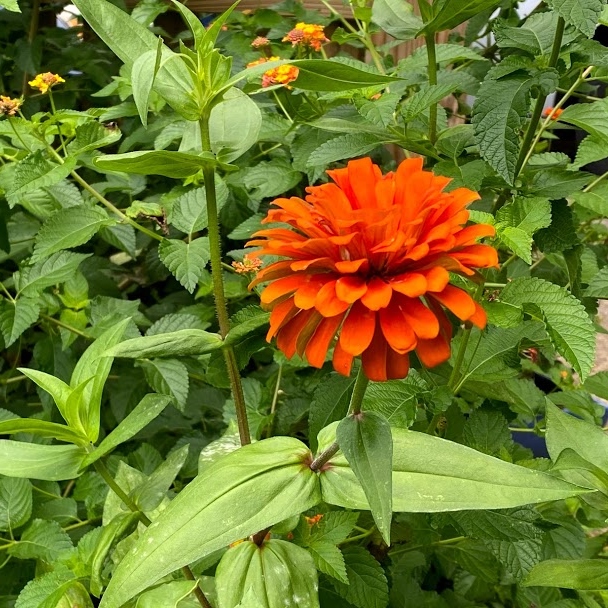 Saturday, when I hadn't heard from my mechanic by noon I called to see what was going on. He said he had spoken to someone, a man, who told him to go ahead with the work. WHAT??? There is no man here. I asked him if the man had given him his credit card.

It seems my right front brake line had broken and the left front brake had been doing all of the work. I had to get two new rotors, new pads, a new brake line, etc. etc. YIKES!!! You can only imagine what that set me back. I offered up my youngest grandchild (Tessa), but apparently her reputation preceded her because they declined.

The Rest Of The Story:

The nutty professor messaged me to say there was bacteria in my urine, but it was up to me if I wanted an antibiotic or not. Okay, when did I become the doctor? I opted out because I don't like to be on too many antibiotics and I had just had one two months ago for another UTI. 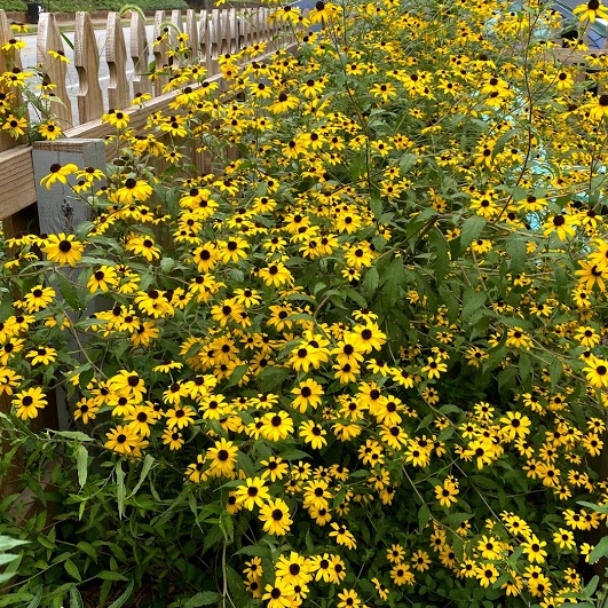 Later that day I heard from my regular doctor who was not pleased with that and wanted me on an antibiotic. I was feeling a bit cranky by that point and tried digging in my heels. However, my heels were a bit slippery and I finally agreed to the antibiotic Tuesday. By Wednesday, when it was finally called in to the pharmacy I was glad because I think the infection was worse.

So, the story ends with me spending Wednesday afternoon porch sitting with my two daughters, while the grandchildren were out of town with their other grandparents and I am now being a good patient (sort of) and relaxing at home.

I definitely feel like I deserve a cookie. Don't even ask how much Covid weight I have put on.

Labels: changes in the weather, life