Today is Tessa's birthday. I can't believe that she is already seven. The time has really flown by.

I'm so excited to be here to spend her birthday with her today. The last time I was able to be here was for her first birthday. My mom and I drove down from Kentucky for the celebration. It was the only time my mom was able to come to Georgia with me and see my daughter's home. 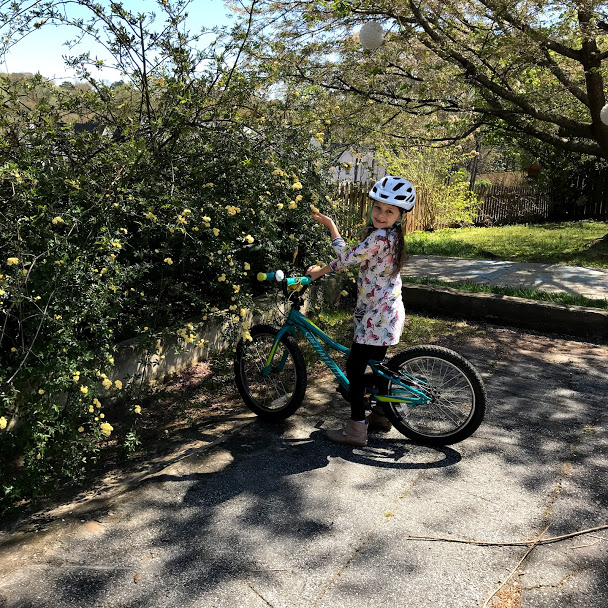 I'm going to go over this afternoon for some play time with her and then I will stay for dinner and cake.

She of course is very excited. 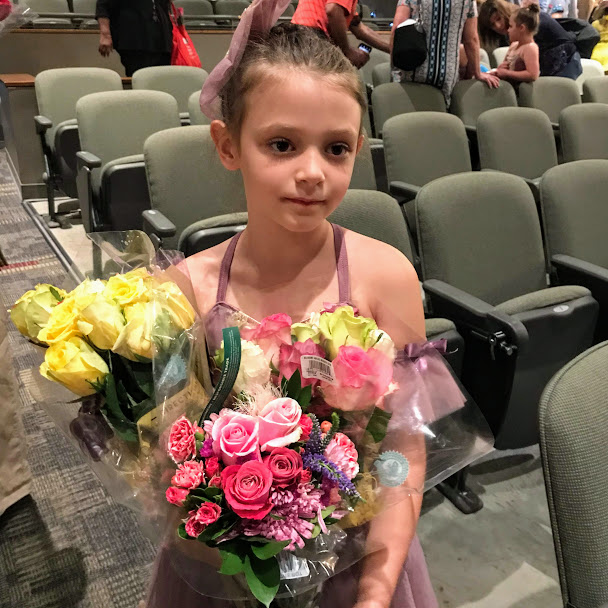 I'm back to reading more. I had really slowed down on my reading for a few months because the stress I was under was leaving me unable to concentrate. It seemed much easier to stream TV and movies.

I love going to the library. I believe that the advent of free lending libraries was one of the greatest things ever. I have been borrowing books since I was a little girl who could walk down to the book mobile and pick out my own books. 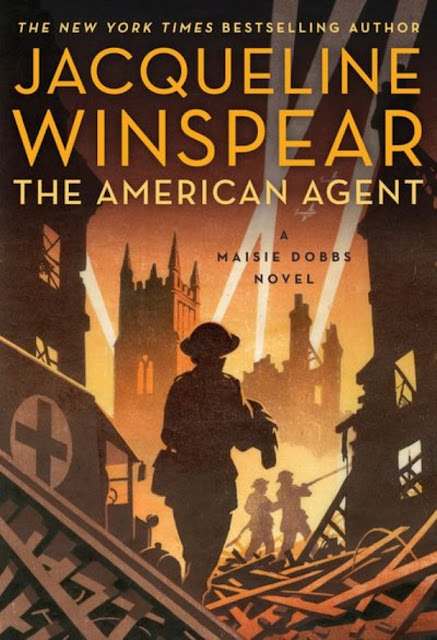 From the book jacket:


Beloved heroine Maisie Dobbs, “one of the great fictional heroines” (Parade), investigates the mysterious murder of an American war correspondent in London during the Blitz in a page-turning tale of love and war, terror and survival.

When Catherine Saxon, an American correspondent reporting on the war in Europe, is found murdered in her London digs, news of her death is concealed by British authorities. Serving as a linchpin between Scotland Yard and the Secret Service, Robert MacFarlane pays a visit to Maisie Dobbs, seeking her help. He is accompanied by an agent from the US Department of Justice—Mark Scott, the American who helped Maisie escape Hitler’s Munich in 1938. MacFarlane asks Maisie to work with Scott to uncover the truth about Saxon’s death.
As the Germans unleash the full terror of their blitzkrieg upon the British Isles, raining death and destruction from the skies, Maisie must balance the demands of solving this dangerous case with her need to protect Anna, the young evacuee she has grown to love and wants to adopt. Entangled in an investigation linked to the power of wartime propaganda and American political intrigue being played out in Britain, Maisie will face losing her dearest friend—and the possibility that she might be falling in love again.

I was definitely not disappointed. If you love strong female characters and British mysteries you will love this series. 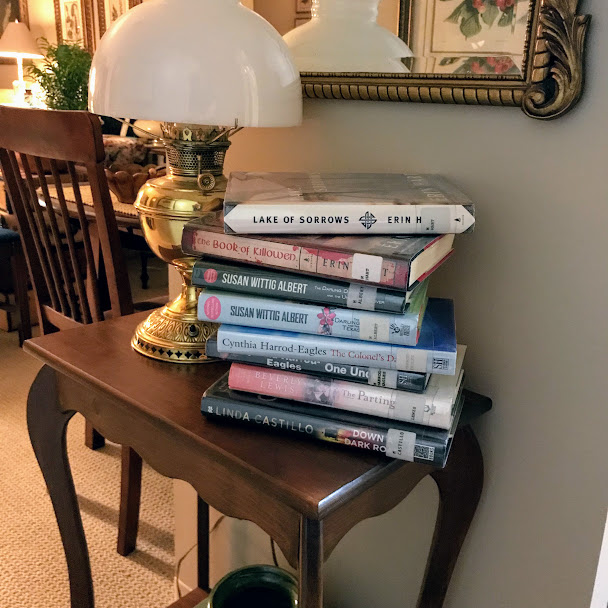 I have a large stack of books to choose from for my next read. It's a tough decision, but I can't wait to get started.

That will have to wait until tonight. After all I have an important party to go to.