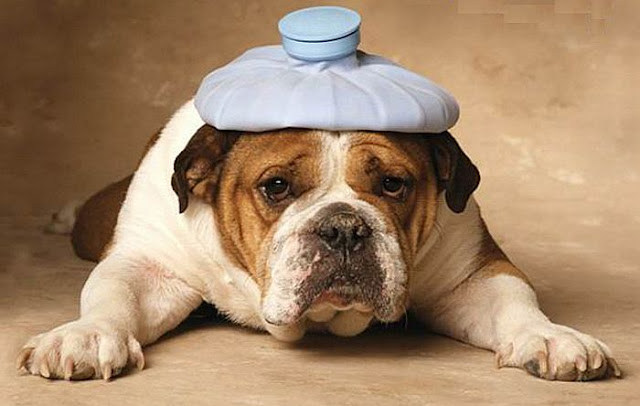 Just where in the world did that phrase come from?

Here is what I found through a little research, and I do mean little. I googled it and then I copied and pasted. It's all I felt up to at the moment.


This popular phrase for "ill" dates back to 1827. It is commonly believed that bad weather can make you sick.

UNDER THE WEATHER - "Ik Marvel, a pseudonym that resulted from a misprinting of J.K. Marvel, was the pen name of American author Donald Grant Mitchell. In his 'Reveries of a Bachelor' Ik Marvel is the first to record 'under the weather,' which has been a synonym for everything from 'ill and indisposed' to 'financially embarrassed' and 'drunk,' and has even been a synonym for 'the discomfort accompanying menstruation." From "Encyclopedia of Word and Phrase Origins" by Robert Hendrickson (Facts on File, New York, 1997).

To be under the weather is to be unwell. This comes again from a maritime source. In the old days, when a sailor was unwell, he was sent down below to help his recovery, under the deck and away from the weather.

"Under the weather. To feel ill. Originally it meant to feel seasick or to be adversely affected by bad weather. The term is correctly 'under the weather bow' which is a gloomy prospect; the weather bow is the side upon which all the rotten weather is blowing." From "Salty Dog Talk: The Nautical Origins of Everyday Expressions" by Bill Beavis and Richard G. McCloskey (Sheridan House, Dobbs Ferry, N.Y., 1995. First published in Great Britain, 1983). 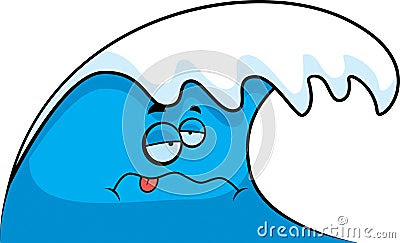 Let me tell you, I would make a terrible sailor. I get sea sick just standing on the dock.

Why is it when we get sick we instantly revert to childhood and wish our moms would take care of us? 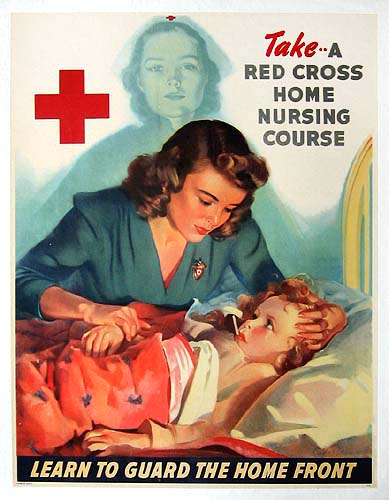 She is pretty darned good with that electric can opener.